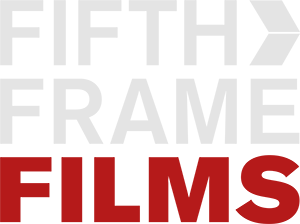 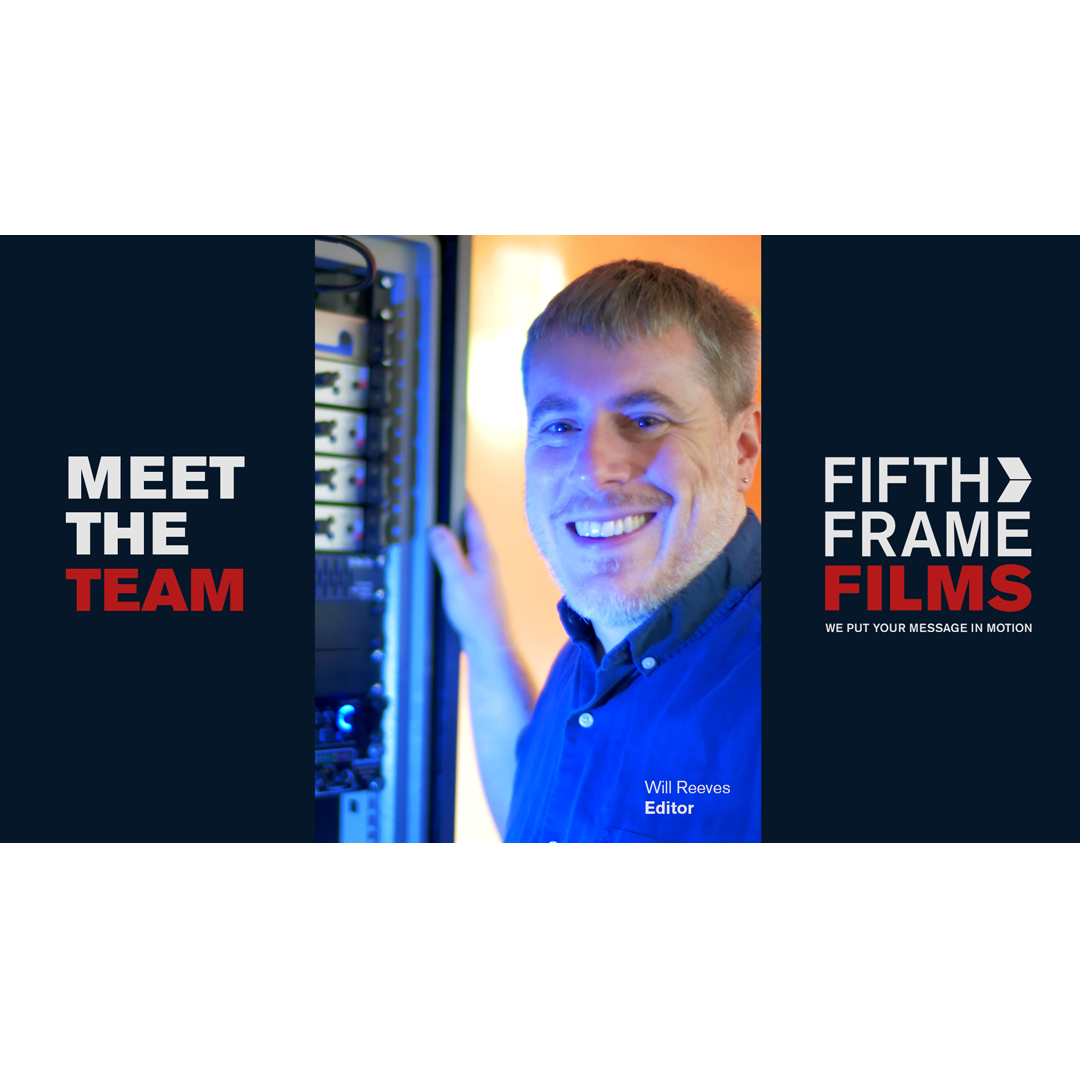 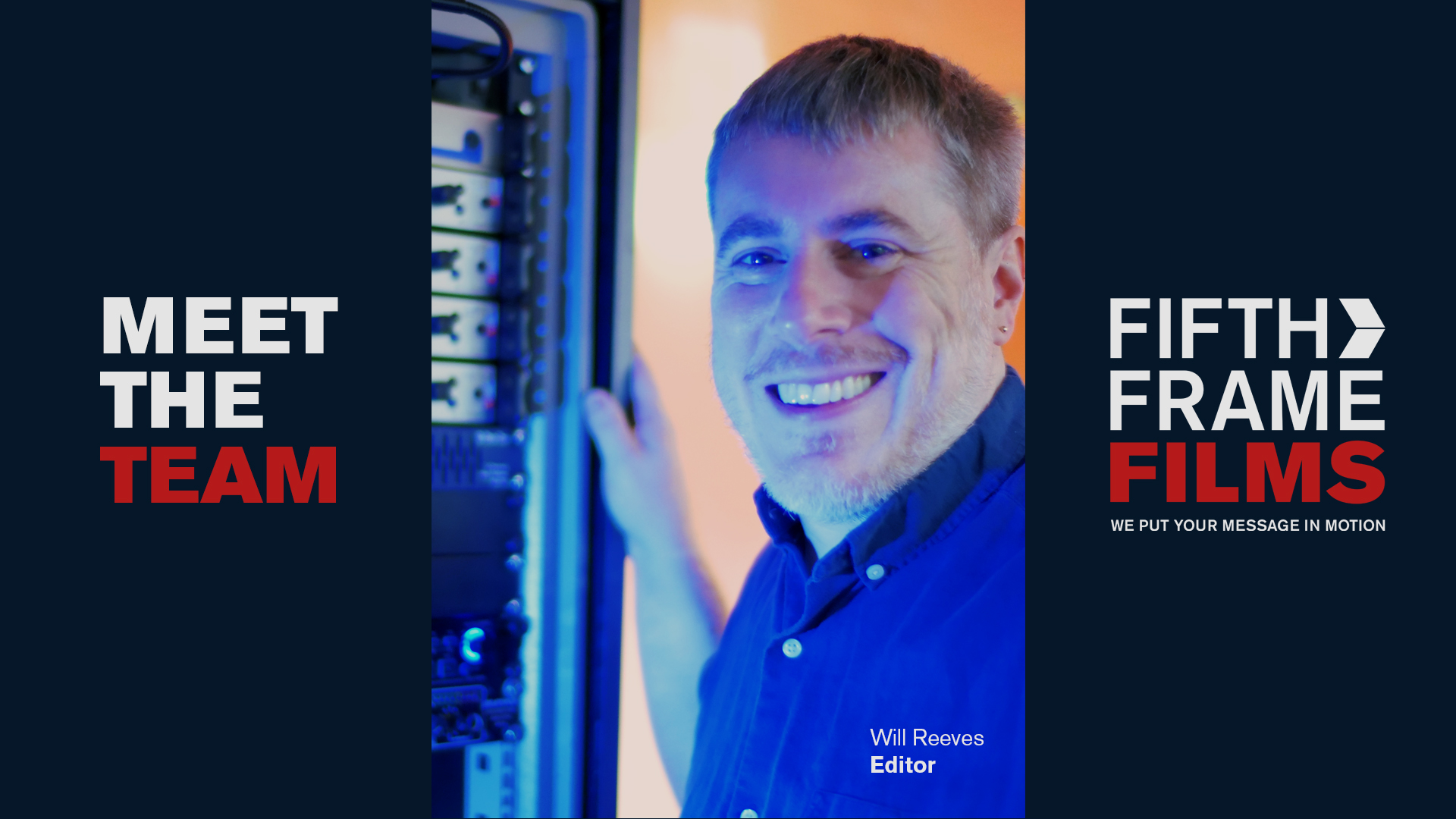 Meet the team… We have known and worked with William Reeves for more than 20 years.  He has a wealth of knowledge in video production, a high level of technical skills and a creative approach to his work.  With a background in television post-production Will is a skilled editor who has worked for the BBC, Channel 4 and Disney and is a regular member of the Fifth Frame team.  Fun fact: Will was editing at Pinewood studios when the new Star Wars films were being shot and at lunch had to regularly avoid several Stormtroopers scoffing their sandwiches.